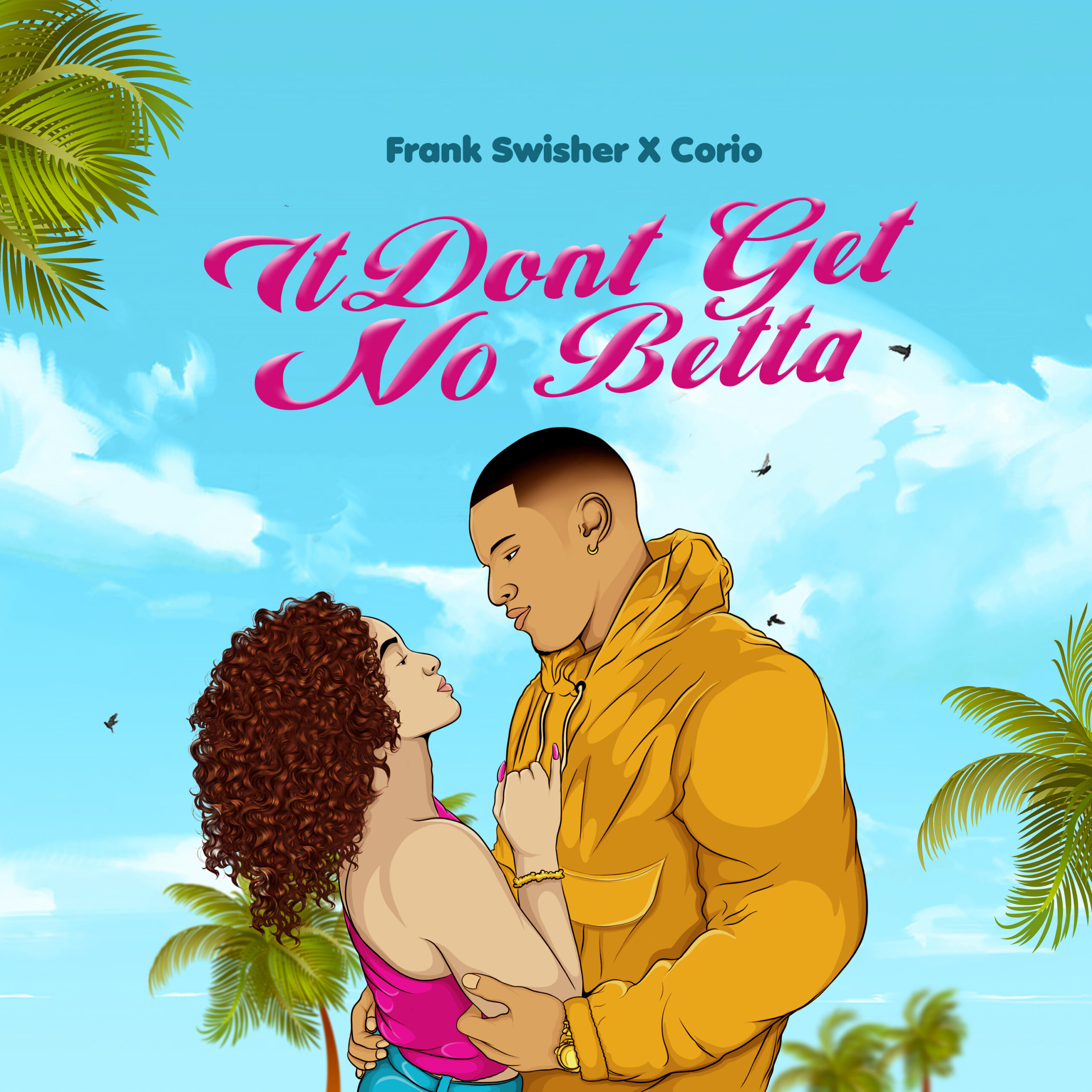 Published by The Supreme Team on November 23, 2022

I am a Music Producer who is a hip-hop head that crosses various genres to come up with a unique sound and perspective. I am Dr. Dre meets Dr. John meets Marley Marl and Ye. I try to break the rules and let the music be what it directs me.

Originally from Toledo, OH and our music scene is one that is influenced by various sounds and movements with such musical greats as Art Tatum, Stanley Cowell, Shirley Murdoch, Anita Baker, & Lyfe Jennings. The music scene is vibrant and growing, with a new crop of artists that are making names for themselves on the national and international scene.