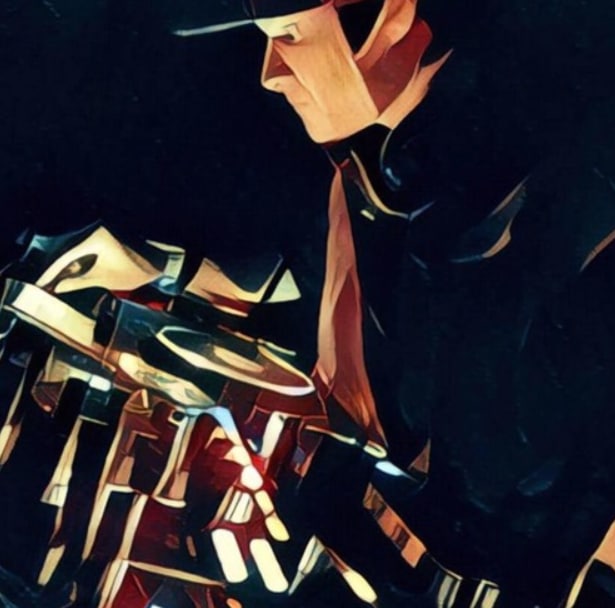 ZoSo has been producing music since 2013 with his roots always being in the House/Electro/Trance scene. After halting the ZoSo project for a few years to focus on another project, Sandstone, he has decided to revive the ZoSo project where he plans to release a return album early in 2023 along with several singles, remixes and an unreleased throwback album from his early days in the electronic music scene.

Hailing from the United States, ZoSo has been releasing music from many hubs throughout the West coast including SF, LA, Lake Tahoe, Las Vegas, Pheonix and Reno. A change in environment has led to the evolution of music released by ZoSo. Currently located in Las Vegas.