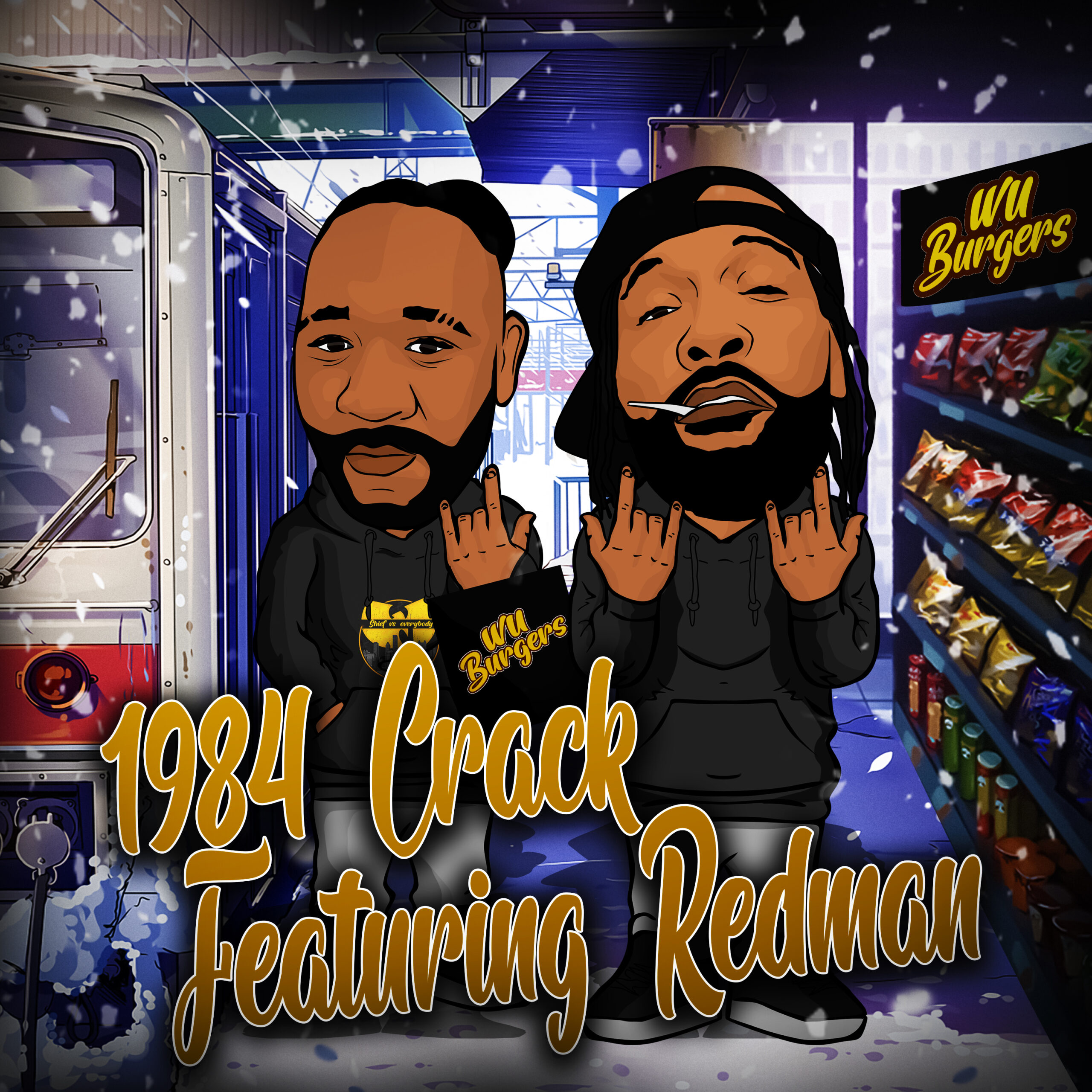 Tell us something about you that fans should know:

Where are you from and what’s the music scene like there?

Rashief Stallings, most famously known by his artist name Shief, makes writing retro hip-hop sounds with an amazing contemporary twist look easy! The Boston-based rapper is known for his freestyles and collabs across the genre. Growing up in the north shore area of Massachusetts, Shief was on the grind to make hit records in "a place nobody wanna see you make it big." So far, thriving with just Singles and EPs, he has yet to work on his own album. Intro from Redman and Cappadonna from the legendary Wu-Tang Group, an appearance by Lindsay Lohan in his documentary, and co-signs from many of the goats like Ma$e and more, there is no shortage of success. For now, Shief wants to work on making better sounds and keeping focused on the art before he moves forward with a debut album. The future of his career is ambitious, with the goal of one day working with Ma$e, Fabolous, Fat Joe, Bone Thugs, and many others. "One word to describe the music is EVOLUTION," he says. Shief's music is all about getting better and better, and he works hard to make it something you will not want to miss out on. Want to hear more? Go listen and follow on Spotify, Apple Music, TIDAL, or follow @shief everywhere!

You can follow me and check out my stuff here:

Let’s have a listen to the new shief track: