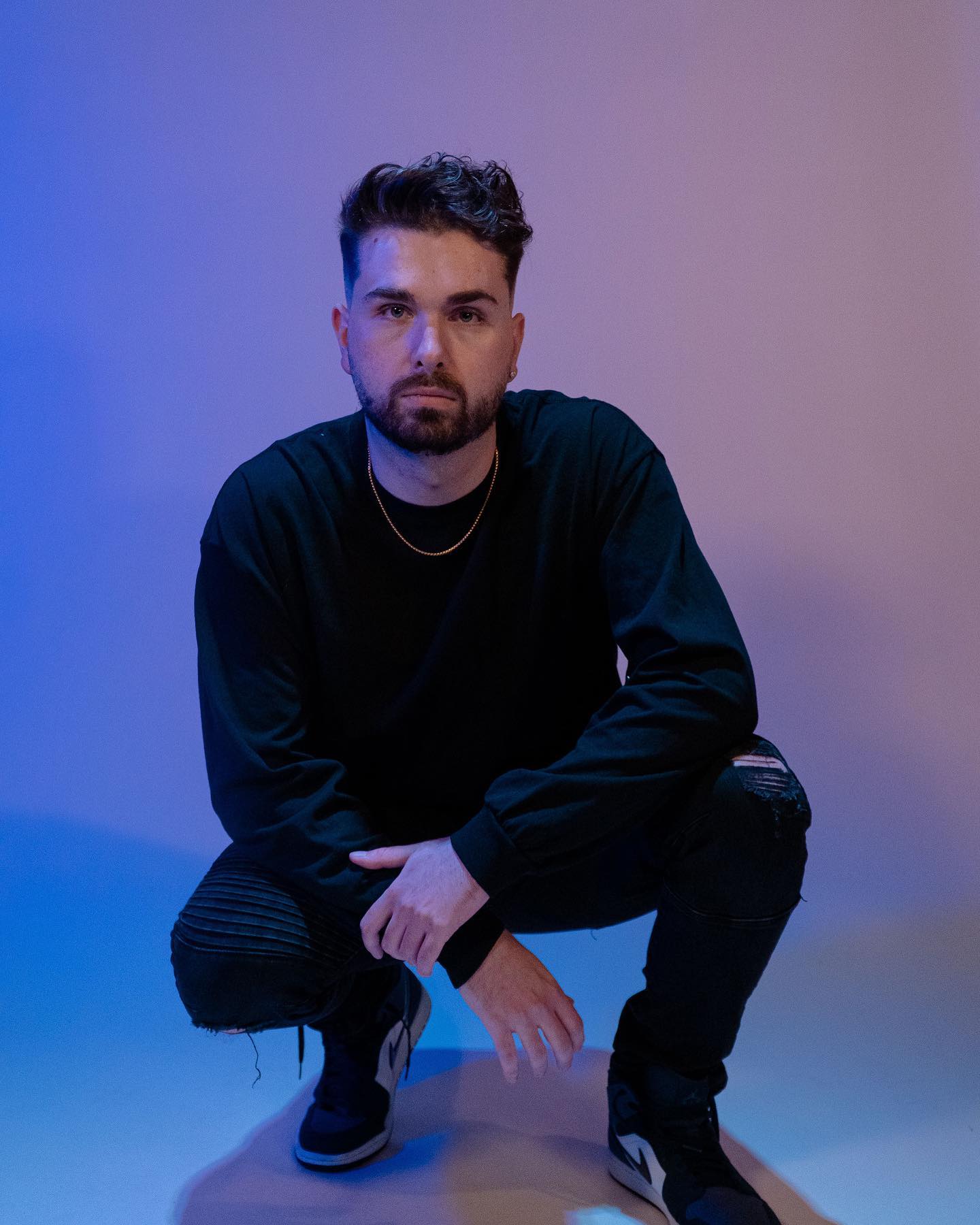 Kamas's brand revolves around the story behind the Kama. The Kama is a hand-held sickle looking weapon which started off as a humble farm tool of the Okinawans. It soon evolved into a weapon when the ruling Samurai class ambushed the peasants and attempted to confiscate all their weapons. During this ambush the peasants turned to their Kamas and found them to be the perfect means to protect their livelihood. They found that not only did the Kama allow them to defend against long-range weapons, such as the bo staff or the samurai sword, with its unique ability to grab the opponent’s weapon to disarm them, but it provided some serious cutting damage when used in a circular motion. With these devices, they were able to regain control and eliminate the oppression they had been facing for decades. Hence, his brand represent the journey in which the peasants underwent to escape their oppression and regain their autonomy.

Virginia Beach. The music scene is continuously evolving over here. Steez Promo coming in and taking over Peabody's Nightclub has paved the way for an explosion in the bass scene. Steez bringing in internationally known acts has allowed them to start invading the Hampton Coliseum. There are now about 7 shows set for the Coliseum, including Wobble Coliseum, allowing for individuals to immerse themselves in the music industry. Managers, promoters, musicians, etc. now all have a place in my area.