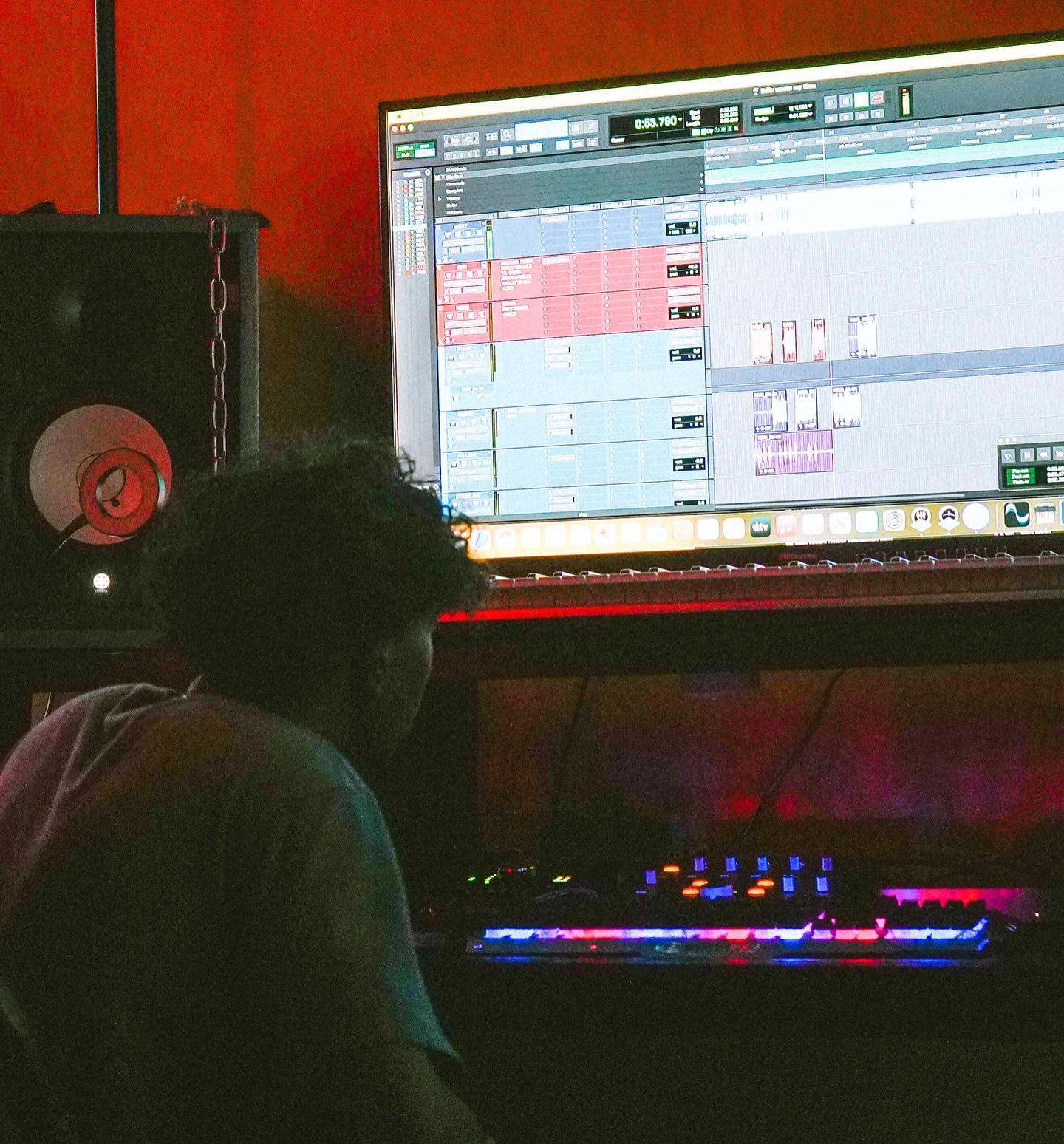 Published by The Supreme Team on September 22, 2022

Versatile and unpredictable, you never know what type of vibe the next song will be which i think brings that excitement to me. Theirs a few songs that will make you feel hype and wanna rage (but doesn’t sound like what their used to), i have a few that will make you think and adds that relatability aspect to it as well a more vulnerable side of me.

I’m from Berkeley California, the music scene out here is mainly artists like EBK jabo, and drill rap. I wanna bring something new to the table something different, something with more variety (their music is still great though).